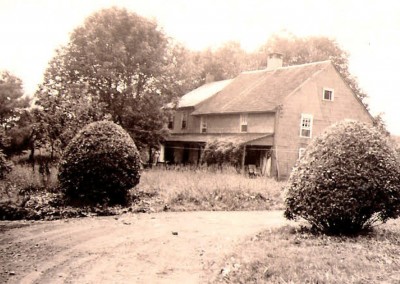 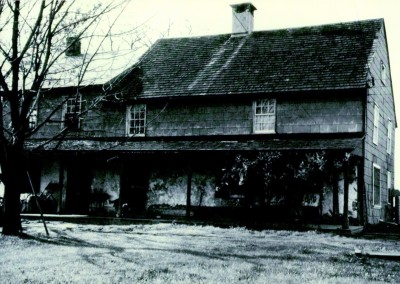 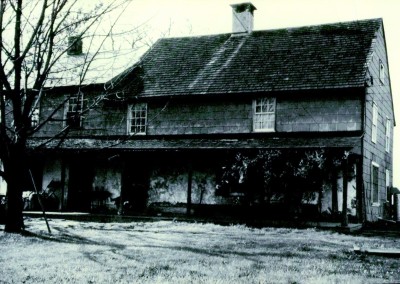 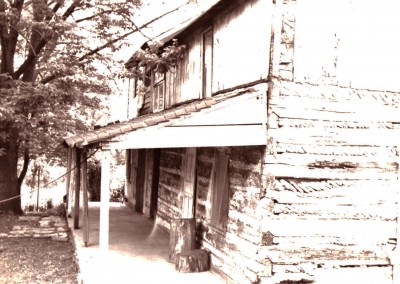 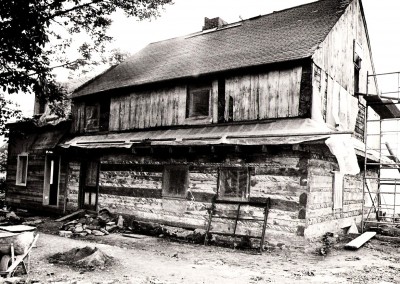 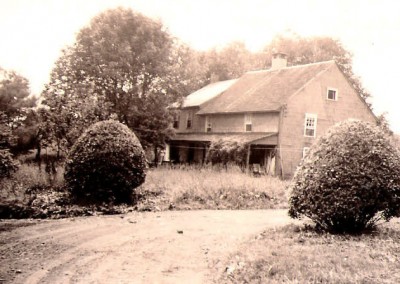 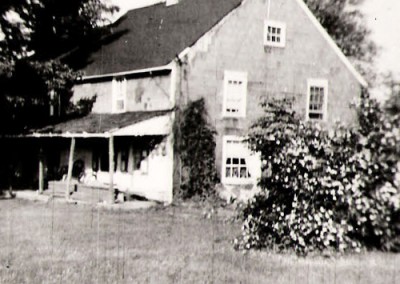 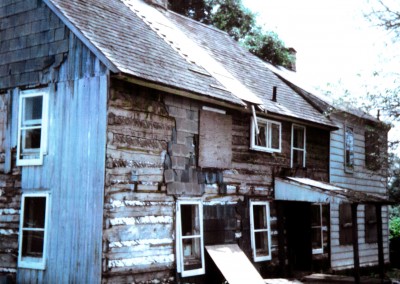 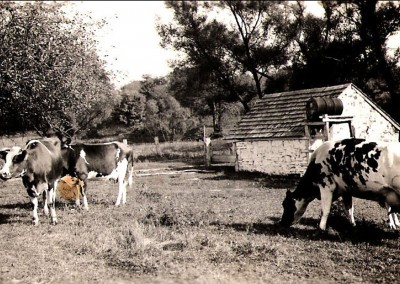 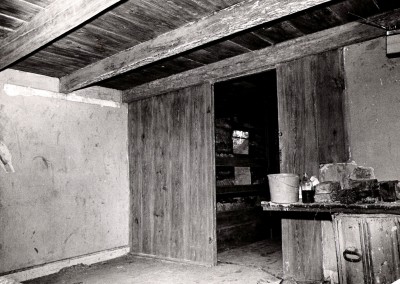 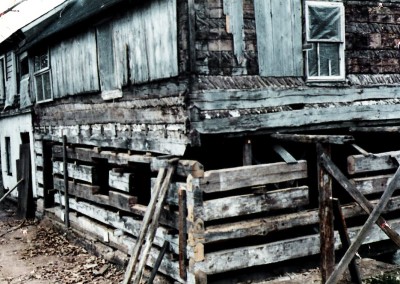 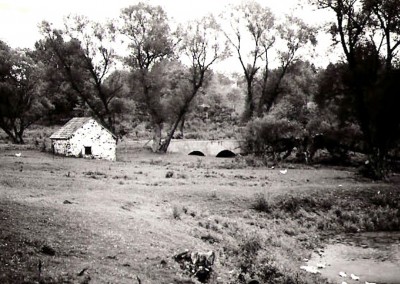 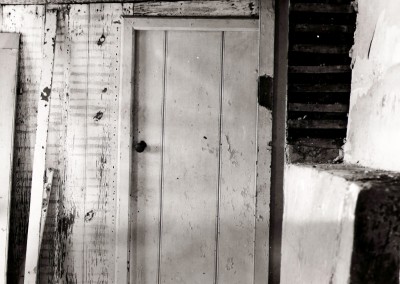 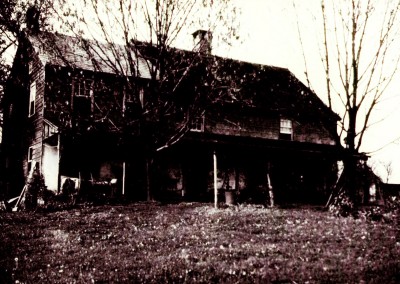 History of the Property and House

The land the Morgan Log House stands on was originally deeded to the Commissioners of William Penn, who granted it as part of a 600 acre patent to a merchant named Griffith Jones in February, 1702. Six year later, in 1708, a Welsh immigrant named Edward Morgan purchased 309 acres of land from Griffith Jones. Morgan and his family became the first settlers of the property. The Morgan Family was among the earliest Welsh settlers in the Towamencin area. Among the descendants of Edward Morgan and his wife Elizabeth are the frontiersman Daniel Boone, journalist and broadcaster Lowell Thomas, and mutual fund industry pioneer, Walter L. Morgan.

The family sold the property to John Yaekel, a German Schwenkfelder, in 1770. Yaekel built the existing log house sometime between 1770 and 1774. After having made these “fair improvements,” Yaekel sold the property and the log house to Yellis Cassel, and his family, a Mennonite family who were known pacifists during the American Revolution. Both the Morgans and the Cassels were cloth makers, and used the house and its land to apply their trade. The Cassel family owned the property for 99 years. After a succession of owners and property divisions, the remaining 17 acres of property were sold to be developed in 1965, with the then abandoned log house being condemned two years later. Throughout its functional life, the house had always been a part of a farm that was worked by the families that lived there.

Architect Albert F. Ruthrauff asserted that the property was a unique historic structure in 1967, as the building sat condemned. The house was brought to the attention of historic restoration architect G. Edwin Brumbaugh and the Towamencin Township Board of Supervisors.

Supervisor John B. Jacobs spearheaded a movement to save the house from demolition. A non profit organization, the Towamencin Historical Society (now the Morgan Log House), formed during the restoration and began research on the home and its occupants. Restoration was completed in 1976, with the house opening to the public for tours that same year.

In 1973, the Morgan Log House was added to the National Register of Historic Places.