When Artichoke Was King

In transcribing William Leister’s diaries from the early twentieth century, little details occasionally pop out at the reader and we ask ourselves, “What’s the story behind this?” For us, that occurred when we began transcribing Mr. Leister’s diaries beginning in 1923 when he began to document his cultivation of this crop on his farm. Previously, he would document his routine crops of clover, corn, oats, wheat and his “Truck Pach” of various marketable vegetables that we see at farmers’ markets and grocery stores today. But in 1923, Mr. Leister begins to mention artichokes.

Was the artichoke suddenly a popular crop? Were there certain recipes that became popular that incorporated artichokes? Was it a profitable or easy crop for the local farmer to cultivate? With these questions, we started researching artichokes. 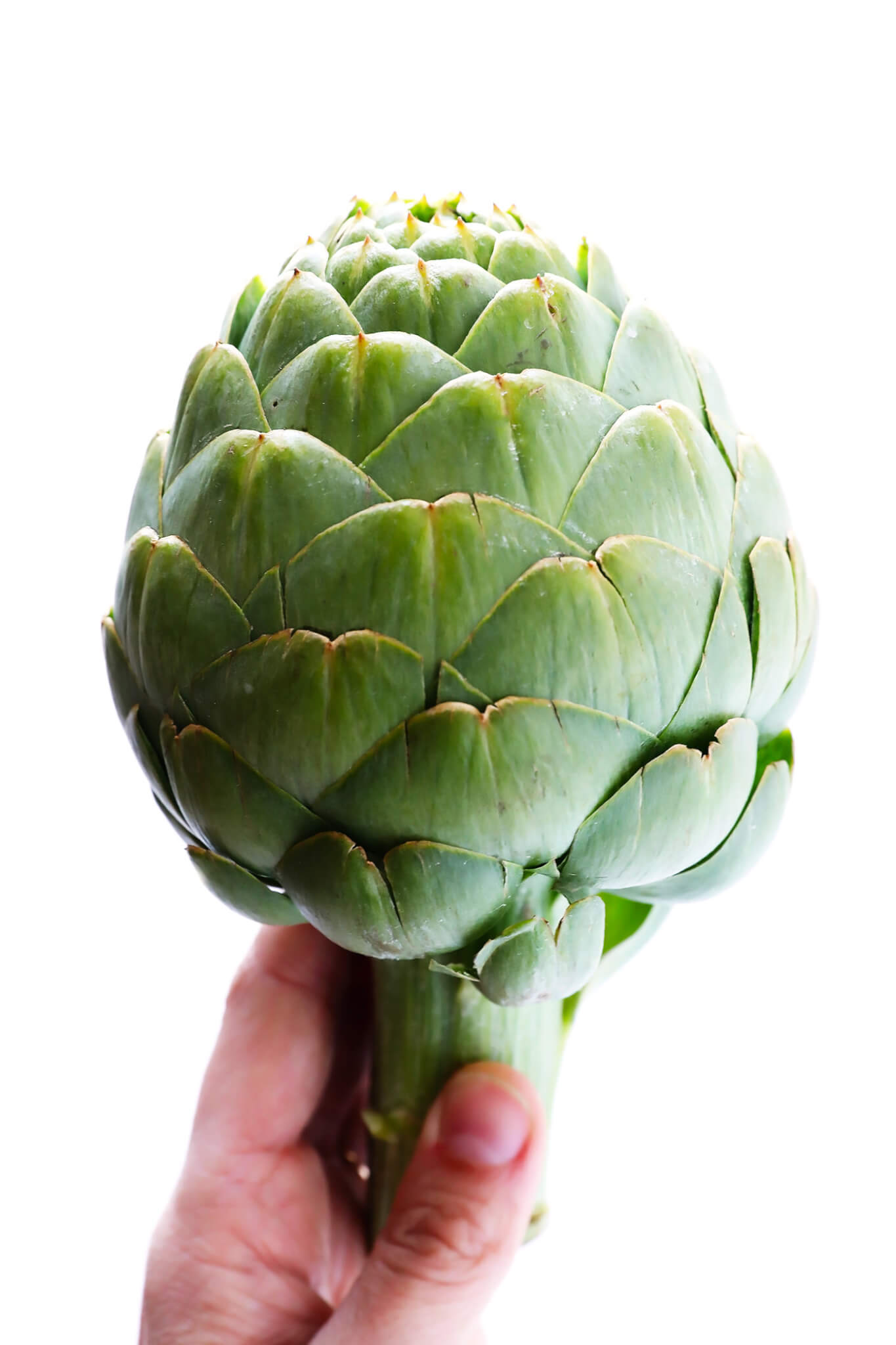 Artichokes, likely originating in the Mediterranean, are a perennial plant of the thistle family that may be one of the oldest cultivated vegetables. The largely edible part of the plant is its bud. These plants were grown in the United States, as early as the eighteenth century. Both George Washington and Thomas Jefferson had artichokes grown on their well-known properties. However, they were not popular until the twentieth century.

It appears that with the rise of immigrants to the United States in the late nineteenth and early twentieth centuries, their food-ways began to spread among the rest of the American population. Native-born Americans had previously consumed a limited supply of vegetables of cabbage, corn, lettuce, potatoes, string beans, sweet potatoes, and tomatoes. But by, the 1920s, Americans were eating and growing more diverse vegetables like their European counterparts like artichokes, asparagus, avocados, endive, spinach, and sweet peppers. Mr. Leister and likely some of his neighbors, possibly the tenants at Morgan Log House, were growing artichokes and asparagus to meet the needs of their more diverse markets. Leister took much of his produce to the local market in Lansdale.

The majority of the artichokes in the early twentieth century were grown in California due to the region’s climate, specifically MonterreyCounty. However, some were grown elsewhere such as the Leister farm starting in 1923. Prices of this vegetable varied; from five cents in San Francisco to one dollar in immigrant communities on the east coast. Leister likely grew the hardy vegetable because it could survive harsh winters and he could harvest the buds in spring, summer, and autumn, it had a larger shelf life compared to other vegetables (approximately two weeks), and it was a profitable crop.

Because of these characteristics of the artichoke and the popularity of the vegetable in ethnic cooking, Ciro Terranova, a New York gangster who specialized in “hard-to-acquire vegetables,” tried to monopolize on the crop starting around 1930. He became known as the “foods racket entrepreneur” and later the “Artichoke King.” His threatening tactics spanned New York City, Philadelphia, and across the country to California where he and his men would coerce, threaten, beat farmers to solely sell their crop to Terranova. If that didn’t work, the gang would outright steal the crop.

By 1935, New York City Mayor Fiorello La Guardia was fed up with the racketeering of the artichoke industry. So on December 26, 1935 at the Bronx Terminal Market, he announced, “the sale, display and possession” of artichokes would be illegal in the city. “A racketeer in artichokes is no different than a racketeer in slot machines.” This was coined the Great Artichoke War of 1935.

This ban created an increased demand to import California-grown Artichokes into New York City. Many residents who had not known about artichokes, demanded them and orders increased. Orders increased so much on the east coast, that Mayor La Guardia lifted the ban within a week. Five members of Terranova’s gang were eventually imprisoned for various charges. Grocery demands continued and recipes were published and proliferated, spreading awareness and popularity of the vegetable.